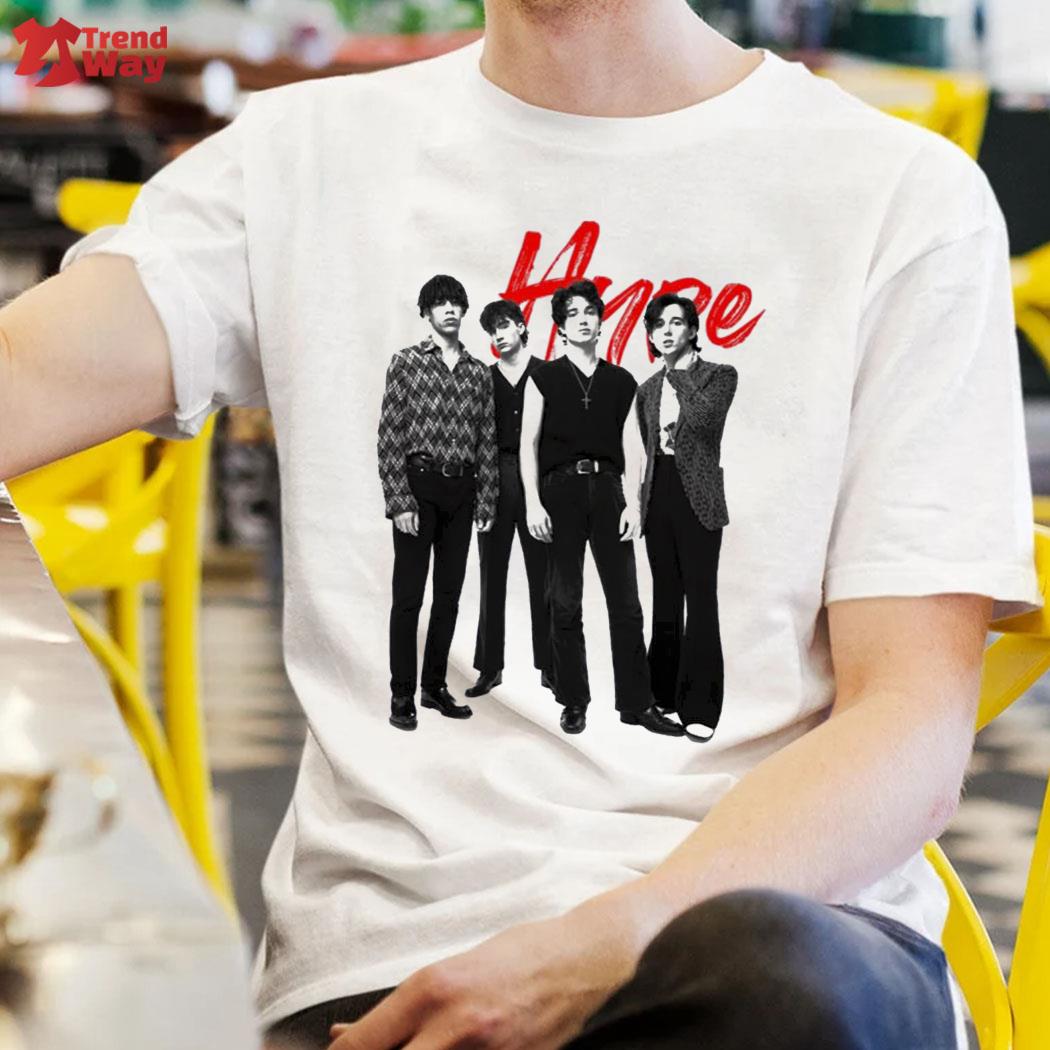 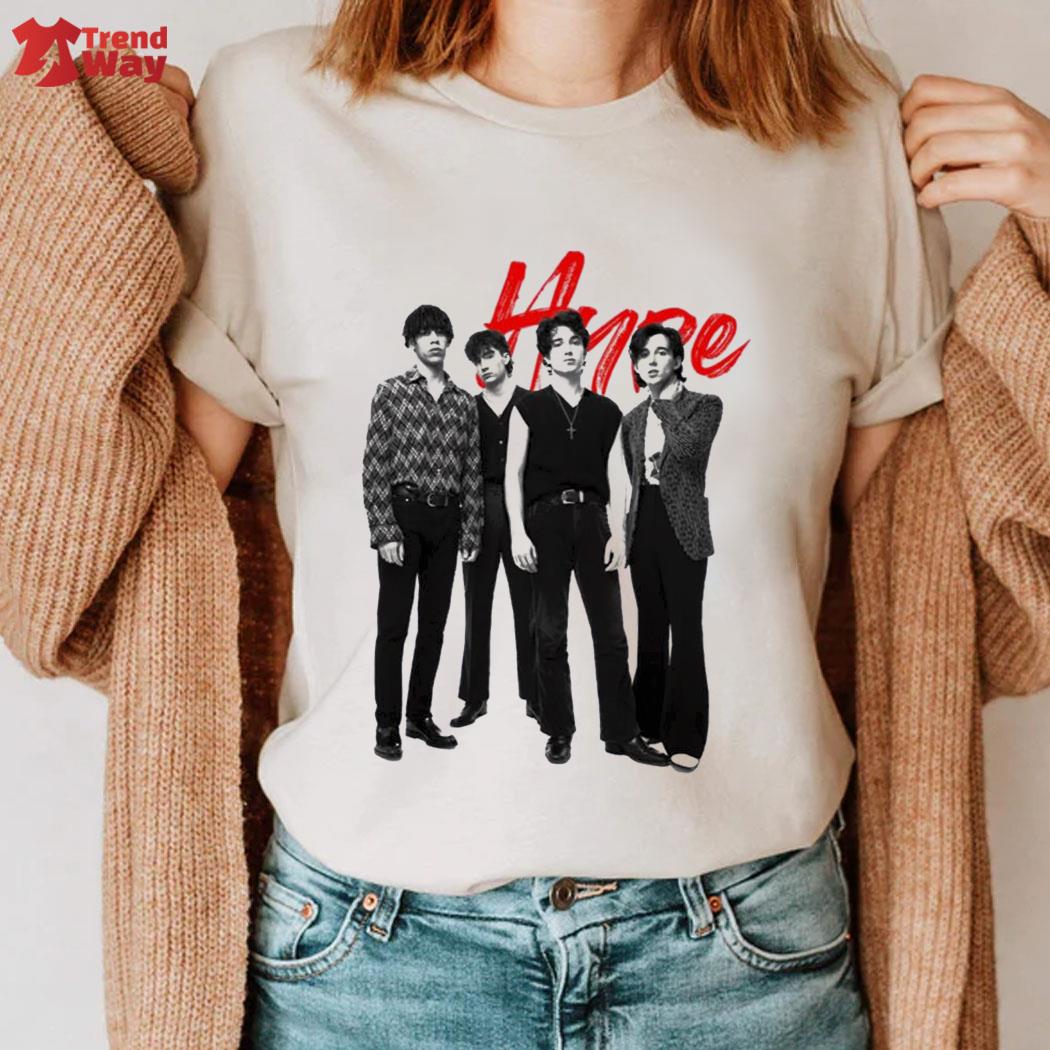 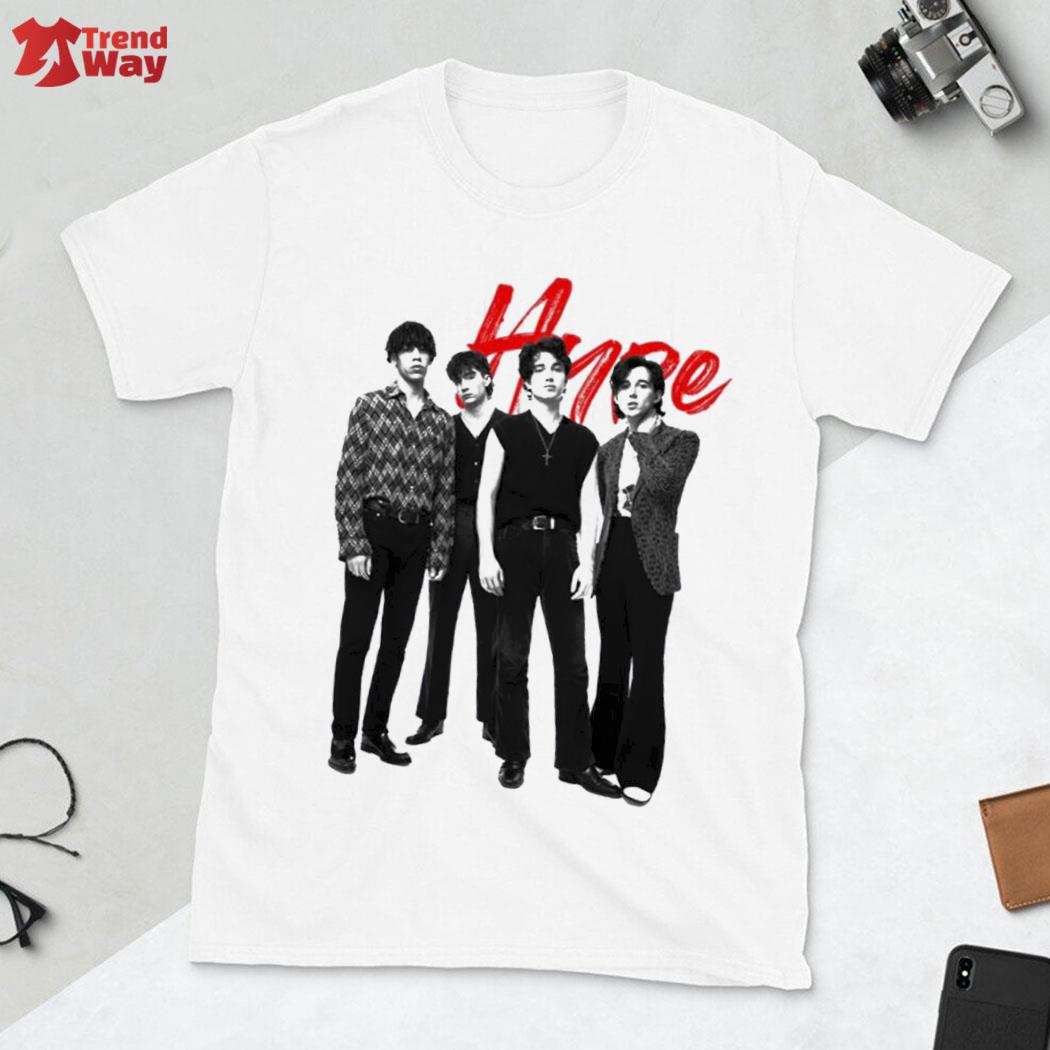 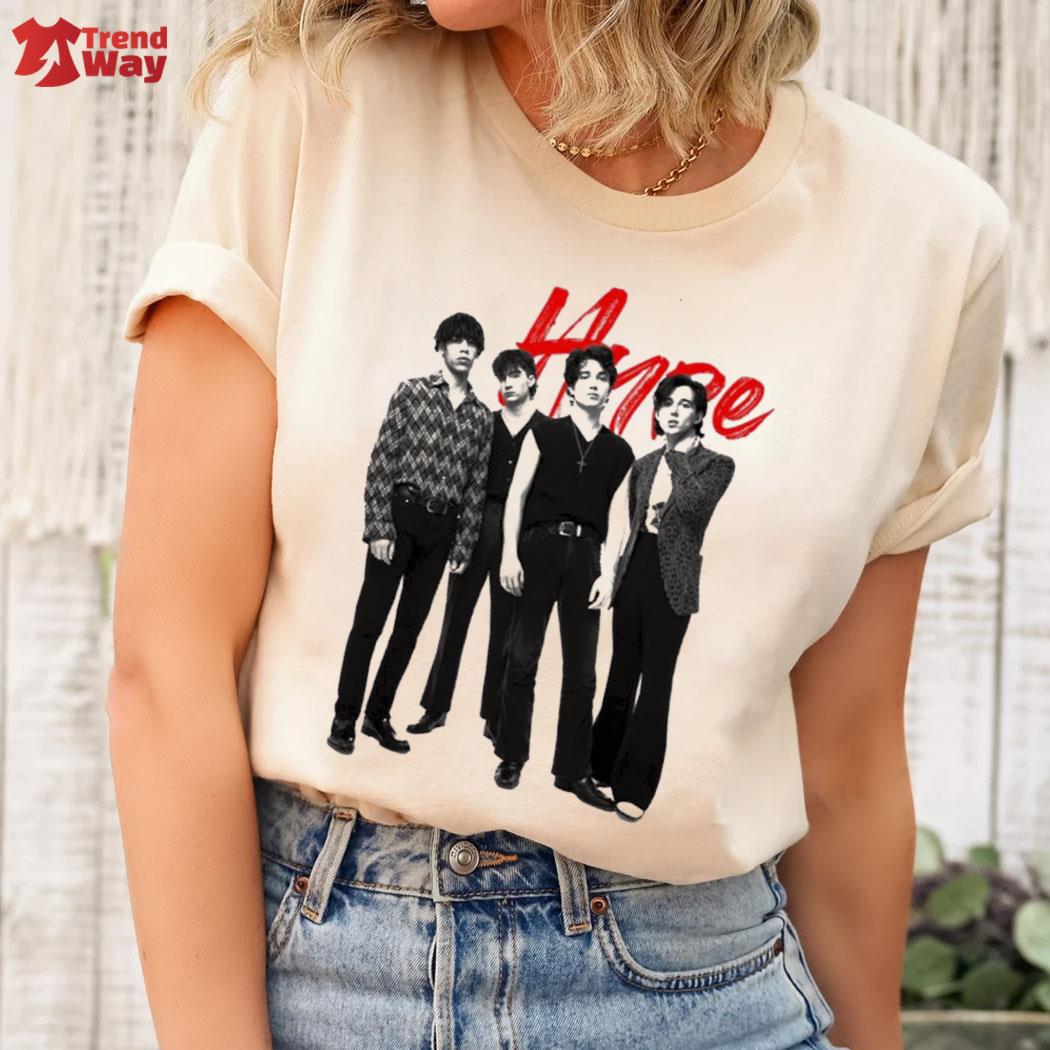 “She’ll be here…any second now, she’ll be here,” I think, seated in the Official Elijah Hewson Indie Josh Jenkinson Inhaler Band T-Shirt Besides,I will do this dark theater. I know I’m not the only one waiting for her; besides the rest of the audience, there’s also everyone in the actual movie. On screen, a production crew, director, and even Daniel Kaluuya, in character as OJ Haywood, are all itching for her to appear. After a brief silence, boom! She swings the studio door open and runs to her mark. There she is: Keke Palmer, standing front and center on the theater screen. And there I am, on the opening night of Nope, looking at her and going, as I have so many times before: “Yep, she’s going to nail this.” And nail it she did. The first time I remember seeing Palmer on screen, I was sitting on a hardwood floor, staring up at one of those old-school projection televisions that stood as tall as I did as a seven-year-old kid. My aunt, who was babysitting me at the time, slipped a disc into the DVD player to keep me occupied, but little could she know how *Akeelah and the Bee—*and that film’s young lead actress—would stay with me. Alongside actors like Angela Bassett and Laurence Fishburne, I saw Palmer playing a smart and determined Black girl defying all odds and making her mark on the world. And from her family and her mentors to her braids and wire-framed glasses, I recognized my own life, even as a mixed-race Black and Filipino girl. As I watched her on screen, I saw myself.

When you’re a kid, you never actually wonder, “Can I see myself being a doctor, or a writer, or a painter?” Sometimes you just see someone you look up to do something, and you say, “Well, if she can do it, I can do it.” It’s not that I wanted to be Keke Palmer. It’s just that when I saw her in a role, I believed I could do it too. When she played a smart little girl sweeping the Official Elijah Hewson Indie Josh Jenkinson Inhaler Band T-Shirt Besides,I will do this floor at the National Spelling Bee, I figured I could at least get on stage and try my hand at my school-wide competition. When she played the headstrong and talented double-Dutching girl opposite Disney Channel heartthrob Corbin Bleu in Jump In!, I started to think that I could impress my schoolyard crush. (I also taught myself and my entire class how to double Dutch, breaking my elementary school’s policy against boys and girls playing together.) Almost a decade after watching True Jackson, VP, in which she played the driven young executive for a New York City fashion brand, I pursued journalism in college and never stopped writing until I got the internship of my dreams.