Skip to content
Sometimes it’s the seemingly subtle looks that make the biggest impression. Such is the case with Kim Kardashian’s latest updo, a high-bun ponytail that exudes effortless style. From the front row at Fendi to the streets of NYC, Kardashian’s latest look draws focus to the deep roots of her adult peroxide length — that’s the point. 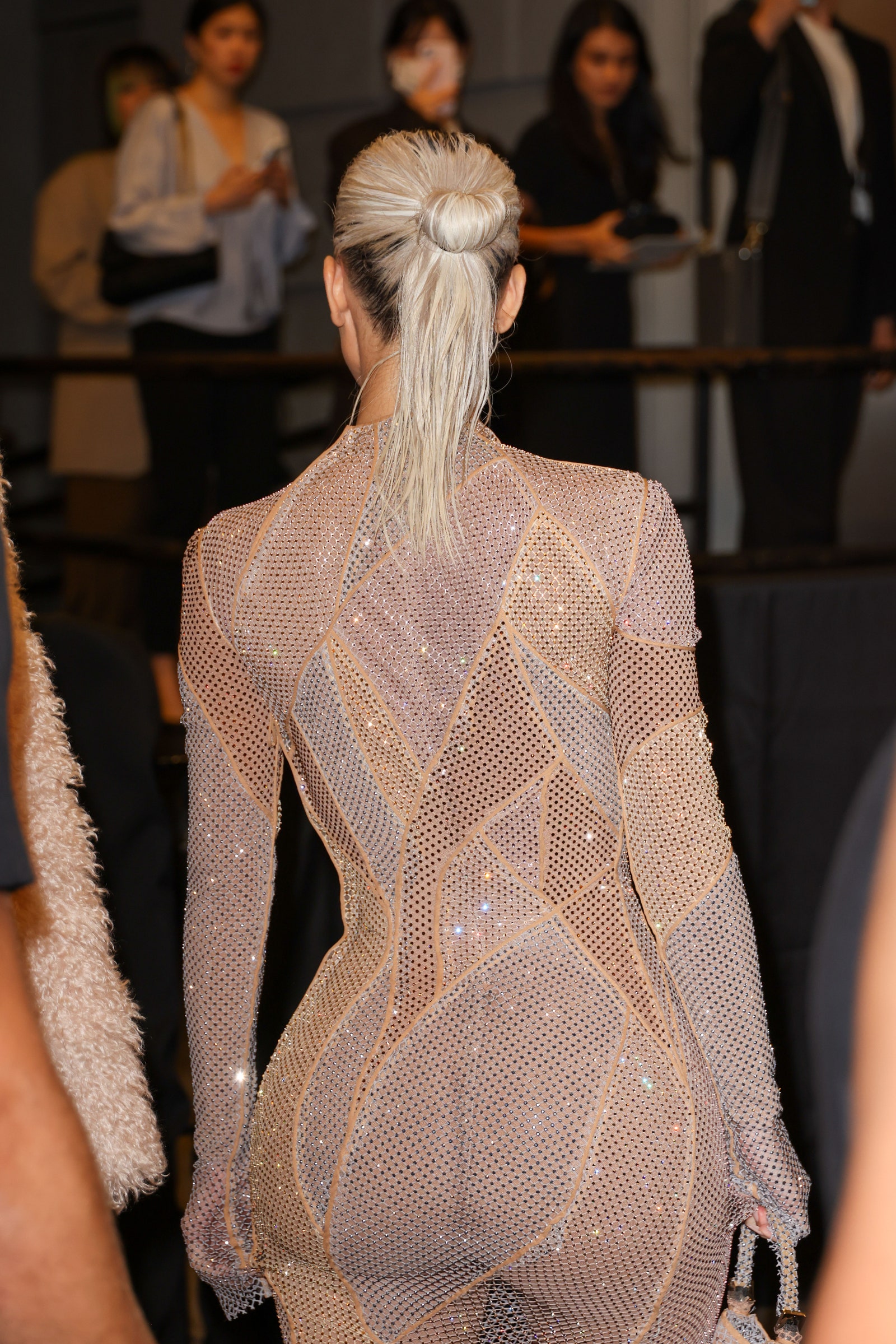 Hairstylist Chris Appleton says, “The bun looks pretty serious – it’s less commonly done,” says hairstylist Chris Appleton, who calls the updo a wet flip bun. Appleton added that, while styling seems easy, positioning is key. “Kim’s usual bun tends to be lower, while this hairstyle follows the eyeline… it’s very eye-catching.” The strongest look when paired with a little extra texture, is achieved by the Appleton through a finger scratch rather than the usual super-slick finish. 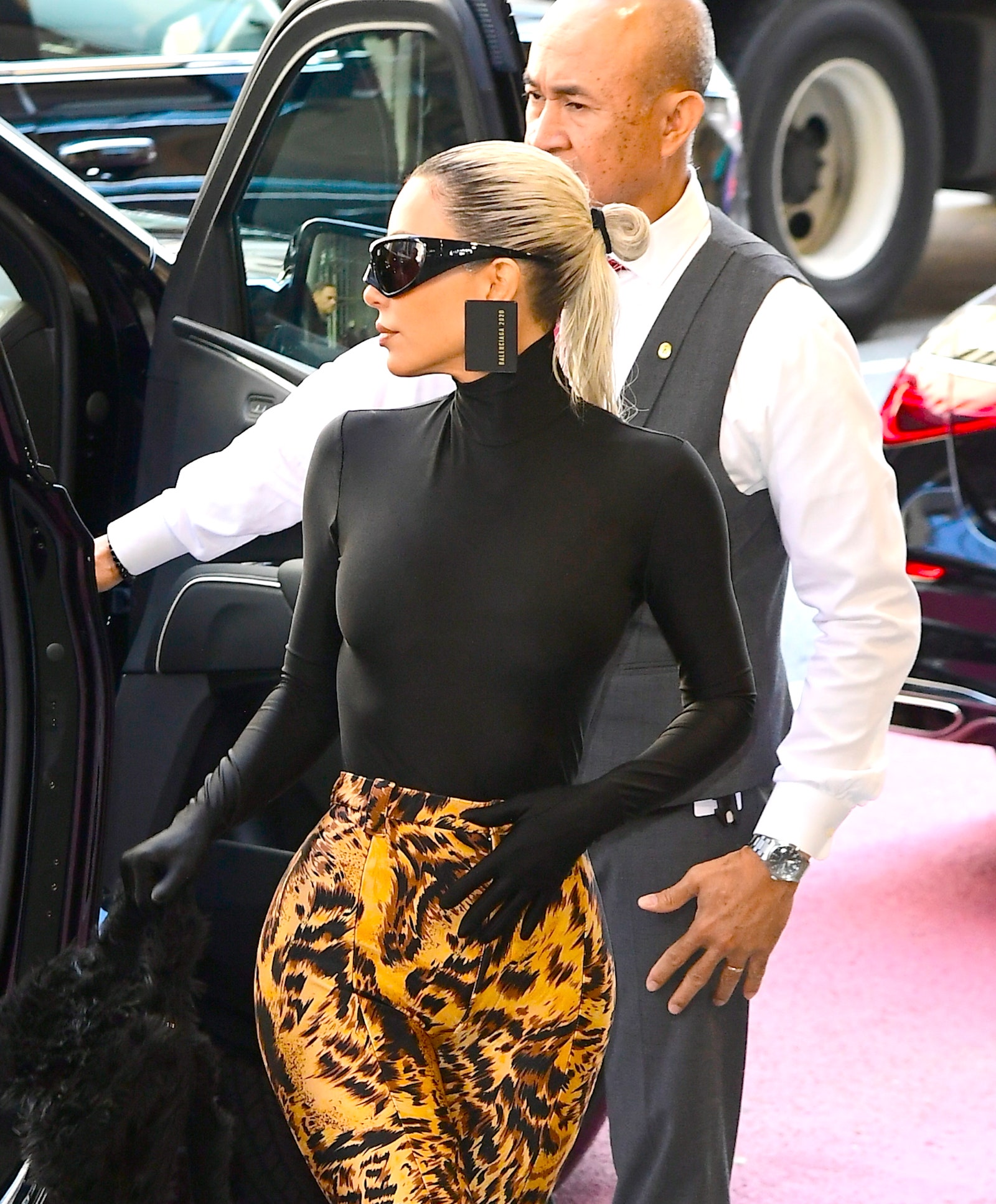 The midi knot ushered in a new era for Kardashian, a silent upgrade to her signature aesthetic. In this case, it turns out that ignorance makes a key statement. Appleton laughs: “It’s funny how many people have stopped me about this.